Keep up on social media: 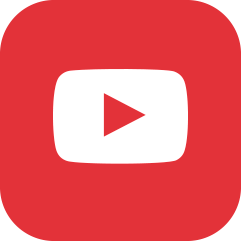 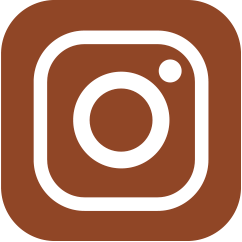 - The horrifying dark side of famous car manufacturer Henry Ford.

- What history can teach us about the disastrous, but amusing Fyre Festival of 2017.

(Spoiler: it’s all happened before - perhaps on an even more epic scale and the star of the show - who referred to himself as the long lost king of the middle Americas - was even more ridiculous and blatant than he was in 2017.)

- The “peaceful” motives of the British involvement in any number of European skirmishes from 1815 onwards.

- How Napoleon’s maths expertise might have made him Emperor.

- Why - for Dan - cracking jokes about the Scots is fair game.

- What the Freemasons were hiding in their secret lodges and why it terrified so many regimes.
(Hint: this is nothing to do with ruling the world - although if you were a king, you too would want to know its power!)

- Football’s ferociously combative past and the game’s abandoned siblings.

- The “weirdly accurate” quiz that calculates your personality match with the most powerful nineteenth century British Prime Ministers.

And so much more - both gone and still to come! Plus, there’s even a chance you might learn something:

- Why academic history loathes the truth so much

- What schools will never teach you about past controversies

- Who actively distracts people from learning from the past

Type your email in the box above and you'll get a taste of our best history gold:

No thanks ->I'm here for the blog and the podcast 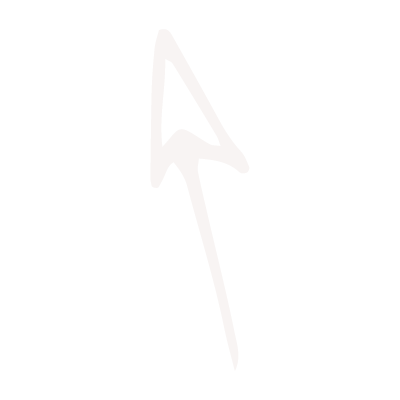 Join us, and we'll keep all the controversial bits in while we chart the births of nations,

of our modern world...

The free, entertaining and valuable "broadside" that pulls back the curtain on the real nineteenth century...