Episode 26 - In Ophelia's Shadow: The Tragedy of Elizabeth Siddall

They were artists, poets and intellectuals of independent means, intent on shaping a new, idealised world of their own through their own creations.

The Pre-Raphaelite Brotherhood were to some extent an early version of the 1960s cultural revolution.

Their artistic achievements have left a stunning legacy. Many would agree that works like Ophelia and the Lady of Shallot truly embody the modern perception of what art is supposed to be.

But there is a darker side to this glorious success story.

In many of their works is depicted a woman – a red-headed, pale and often fragile depiction of femininity that repeats across innumerable works by the Pre-Raphaelites.

In this episode you’ll discover: 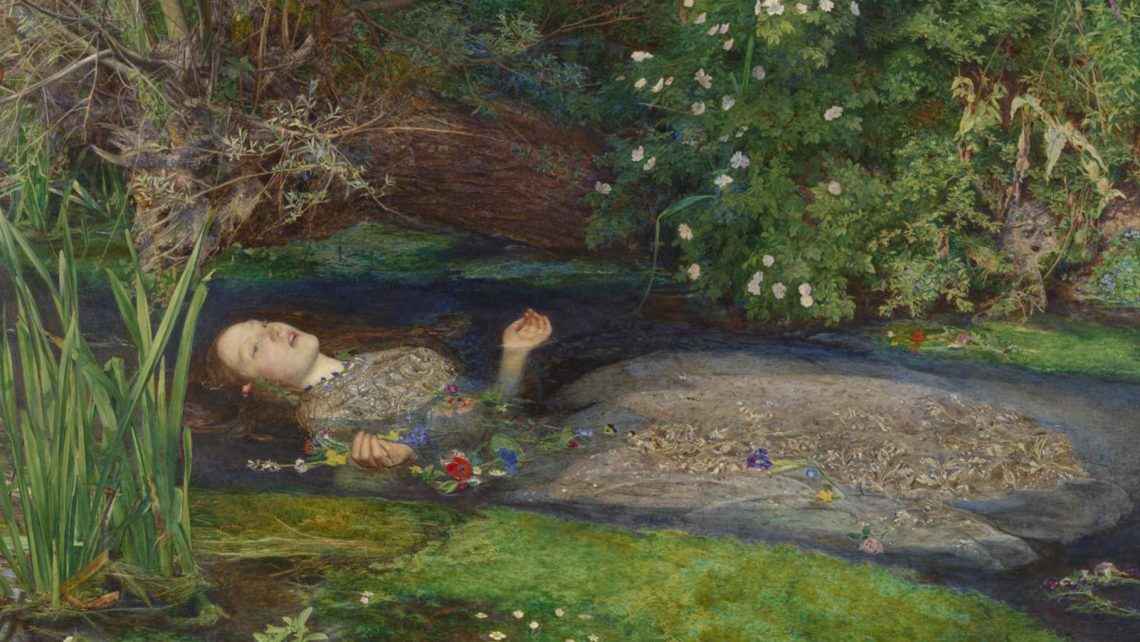