Episode 8 - The Road From Serfdom in Imperial Russia

If you think of people gaining their freedom in the 1860s your mind will probably go straight to the American Civil War and the end of slavery, but in the same decade over 20 million Russians became free for the first time in their lives when Alexander II issued his Emancipation Manifesto.
​​​​​​​
We’ll talk about how this, in many ways medieval, practice survived for so long when Western Europe was surging ahead into the Industrial Revolution and find out whether it was the Crimean War, Russian intellectuals, a stagnant economy or a combination of all three and more that brought about its end.

But was this a new beginning for the lowest in Russian society or merely a false dawn?

Most information on this is readily available online, but a few extra sources are below:
​​​​​​​ 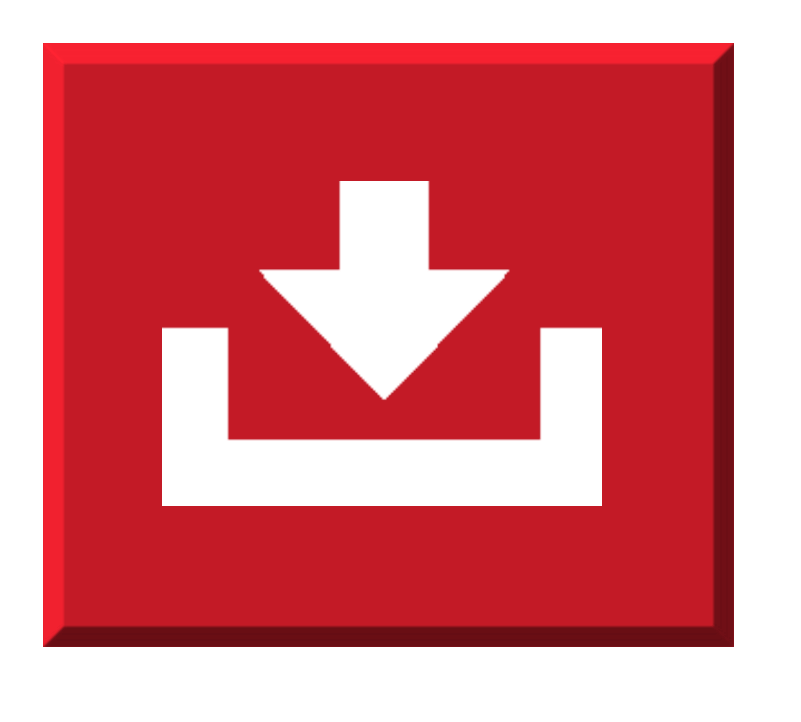 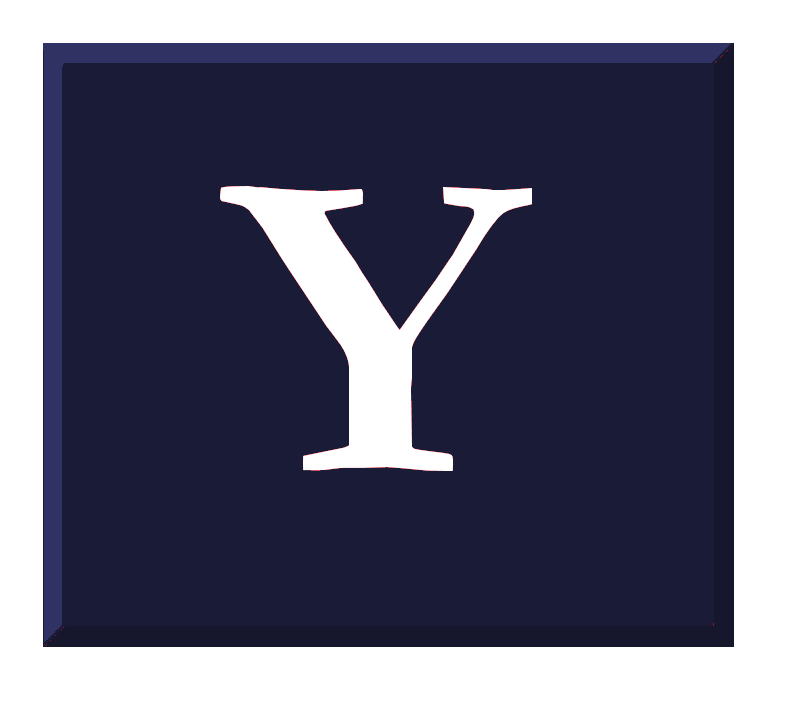