About Footnotes of History

Dan and Tim first crossed paths whilst working for different campaign groups in the same building. Although the two quickly became friends they soon realised they disagreed on basically everything political so they had to find something else to talk about. Luckily they could fall back on their shared love of history and the shared idea that too many people pay too little attention to the past and how we got to where we are in the modern world.

Dan has worked in a variety of policy roles in and out of Westminster for a number of years. When not at work (or recording this podcast) he enjoys going to the theatre, visiting museums as well as watching football (if enjoy is the right word for supporting Newcastle United) and cricket. Some of this recurring historical interests include Britain in the 19th Century, Ancien Regime and Revolutionary France and the history of Russia. He firmly believes that the literature and art of a period are crucial to understanding; so, as a result he spends far too much money on books and time loitering in art galleries. 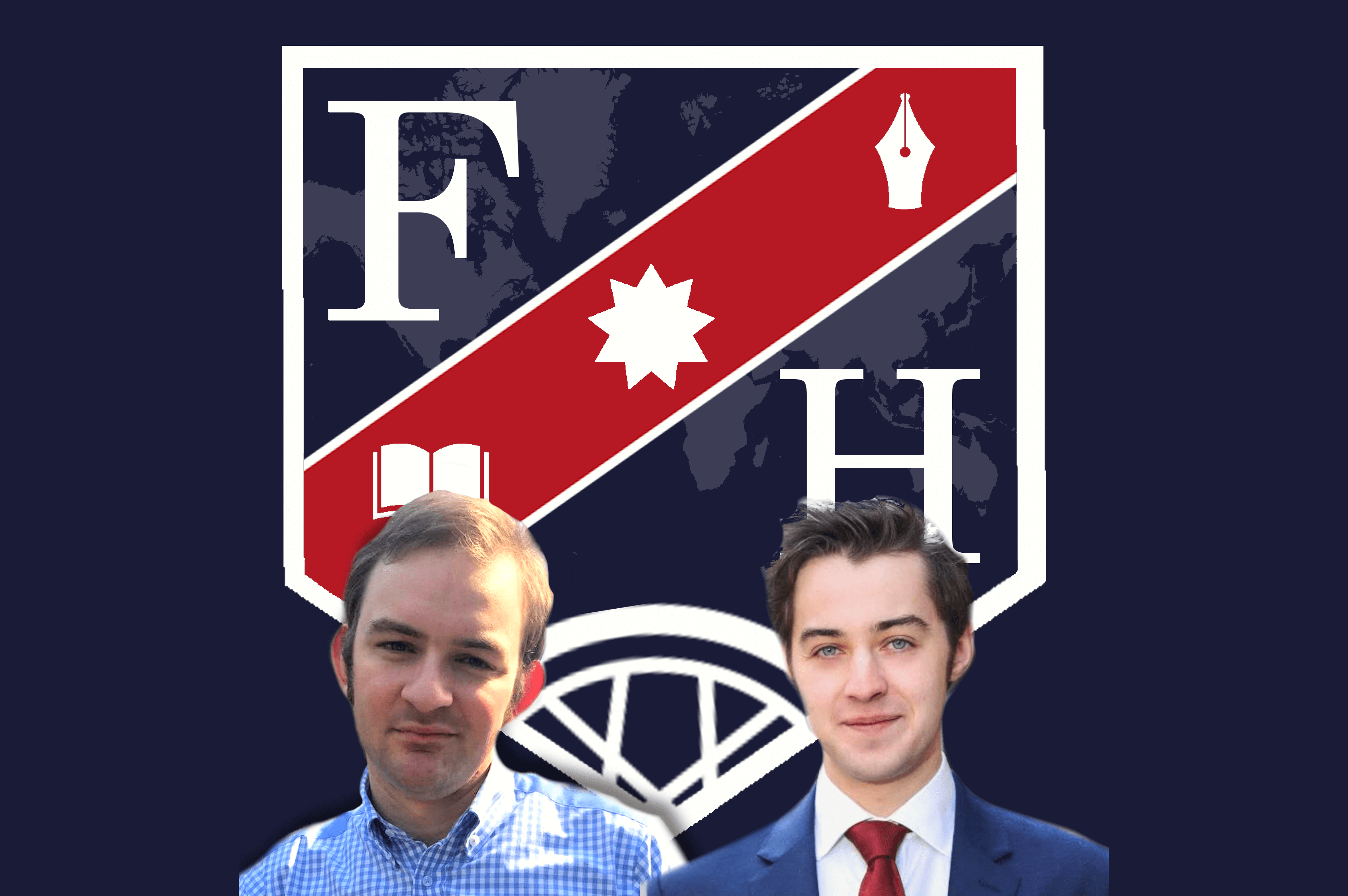 Tim has worked in numerous roles both inside and outside Parliament, ending up at a market intelligence company. He is obsessed with the power of the internet and is a keen builder and consumer in the digital sphere – of websites, podcasts and anything involving infographics. This is not to say his heart is entirely in the future – he also has a liking for 1960s music and fashion.

Tim is a liberal historian in the classical sense. His historical interests are primarily in how tyrannies develop, especially the conflicts created by rulers between their beneficiaries and the rest of society. However, he is also fascinated by the development of civilisation during the 19th Century and the human action that made it possible.

This podcast grew out of the view that everyone can find something that interests them in history; too often though, people don't where to look (or don't have the time to do so). We hope that each episode will provide an introduction to a lesser known part of the past and inspire our listeners.

In future we are aiming to expand the site to include written pieces, more in-depth podcasts (including visual presentations) and a host of other content. 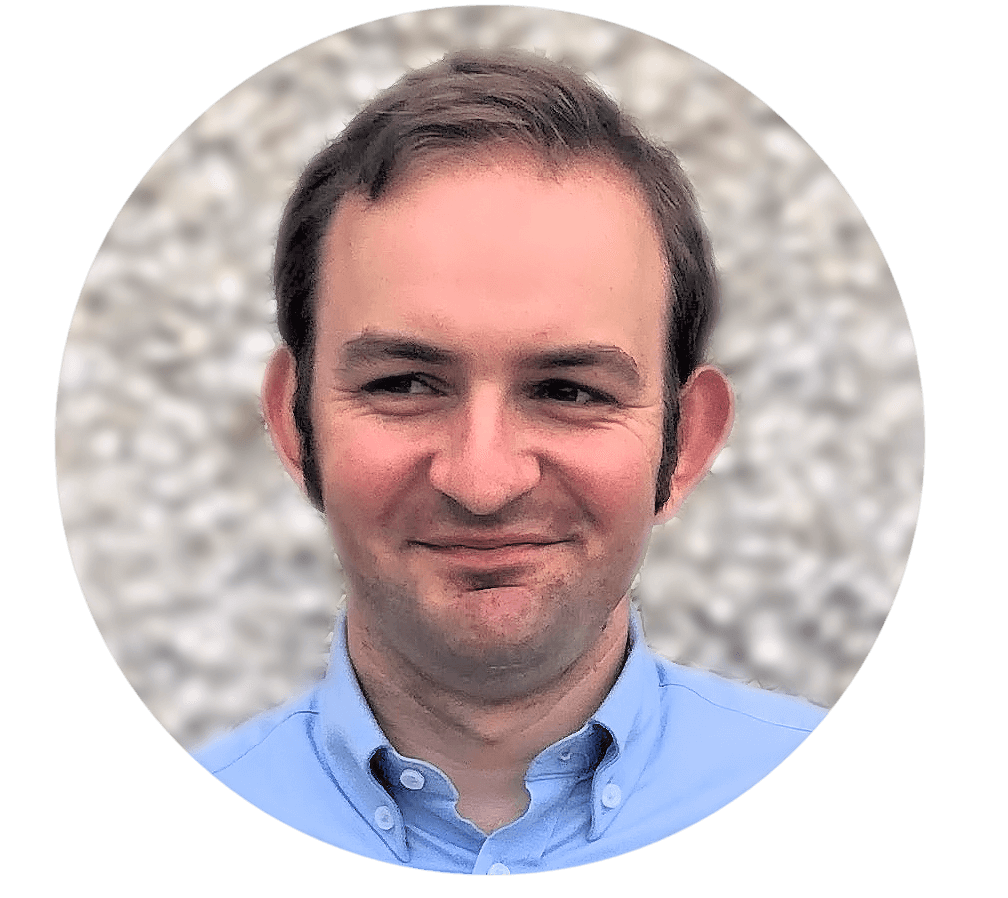